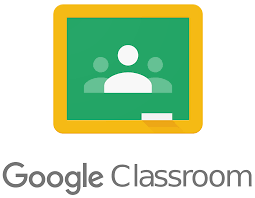 I am a native of Washington, DC by way of Zebulon, NC. I am a 1993 graduate of Johnson C. Smith University with a BA in Music business. I later attended Savannah State University as a Pathways to Teacher Scholar. I completed the Teacher Education Program in Music Education in 2006. I worked in Savannah Chatham County Schools as a Technology Associate from 2004-2012. In 2012 I began working in Charlotte Mecklenburg Schools as a TA and later becoming a Technology Associate. In 2019 I became employed at as a Music Teacher for Harnett County School System.