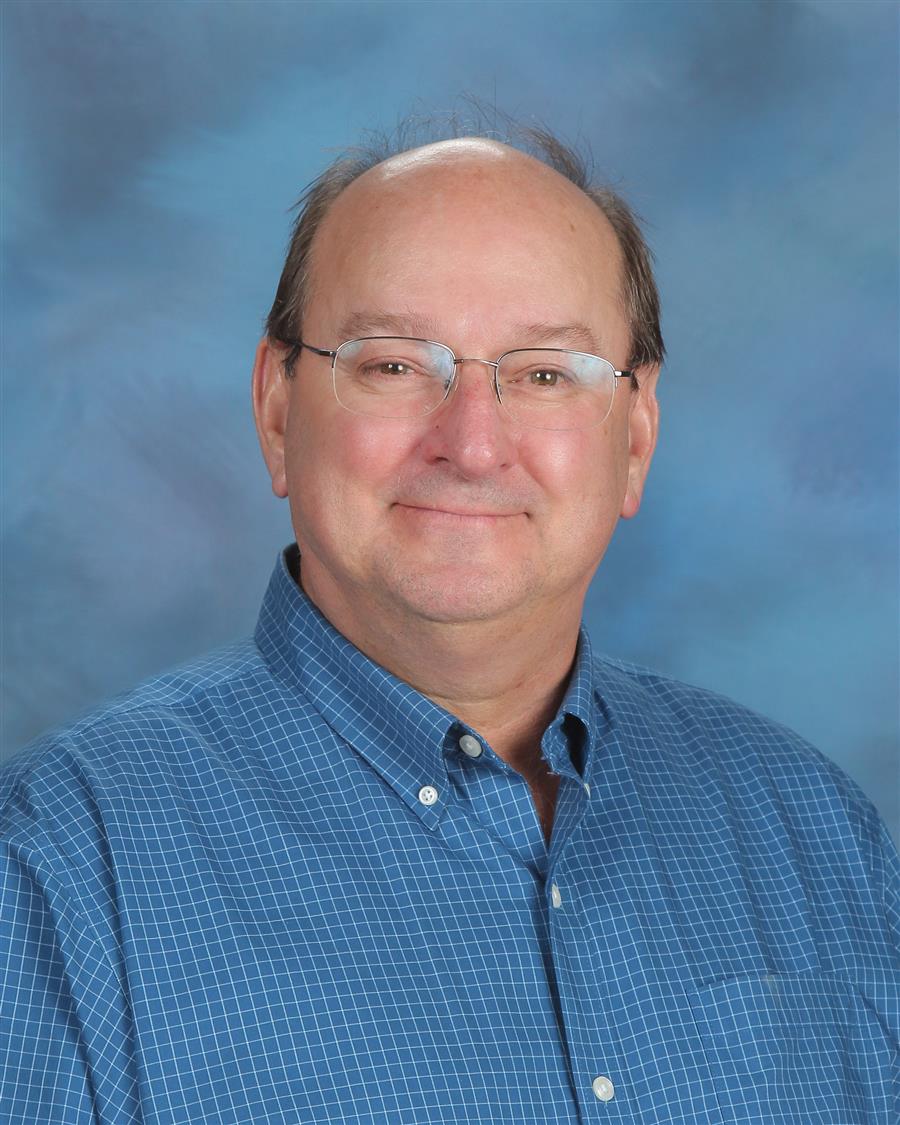 Mr. Williams is a native of Clarksville, Tennessee and grew up in Huntsville, Alabama where his mother worked in the aerospace industry.

After graduating from high school Mr. Williams enlisted in the U. S. Army and served as a military policeman at Fort Bragg, North Carolina from 1973 to 1976. Upon leaving the Army Mr. Williams attended the University of Georgia and graduated in 1980 with a BA in criminal justice. Mr. Williams then returned to the Army as an officer in the Military Police Corps with subsequent assignments at Fort McClellan, Alabama; Fort Bragg, North Carolina; Camp Casey, Korea; and the Arabian Peninsula.

Following his millitary service Mr. Williams worked for RTI International in the survey research industry. As a field supervisor, Mr. Williams supervised the collection of data for U. S. Government health related studies in New York and New Jersey.

Making a career change in 2003, Mr. Williams attended Campbell University where he completed credits for his elementary education teaching liscense. Since then Mr. Williams has taught fourth and fifth grade for the last fourteen years at South Harnett Elementary School. This past school year, Mr. Williams was a remote 5th grade teacher during the COVID-19 global pandemic and is looking forward to a return to face-to-face learning this coming 2021/22 school year.

Mr. Williams enjoys spending the instructional day with his students as he strives to help them become ready for college and/or a career in the future.

Have a great summer!