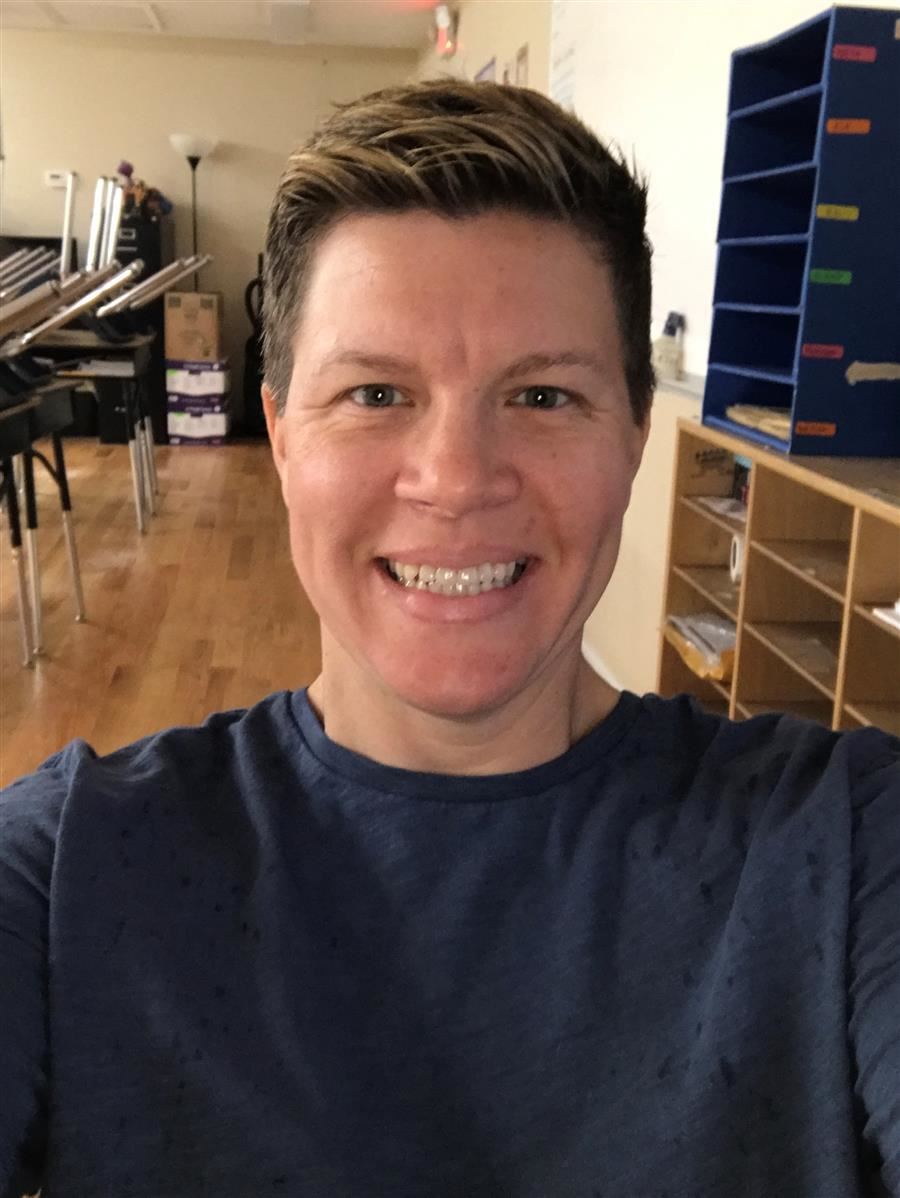 Moving to Sanford, NC was not a hard decision for me. It reminds me much of the small town I grew up in south of Buffalo, NY. The real bonus being I don't have to face the cold, harsh winters every year.

Growing up, I had my two sisters always by my side. My father worked from home, and my mother's job wasn't too far down the road. I am very blessed to have very strong family bonds. Later on, my family grew with two brother-in-laws, two nephews, and three nieces. Then there's me, I have two Old English Bulldogs (Fritz and Axel).

After high school, I was off to Fort Leonard Wood, MO for basic training. After eight long grueling weeks, I graduated. Unforturnately, that was the end of my military career. It took me a couple of years to decide what I was going to do with my life. In 1997, I headed to the frozen world of Potsdam, NY for college. Two years later I graduated with an AS in Early Childhood Development. This still wasn't very satisfying for me, so I took it to the next level. Traveling only 10 miles up the road to work on my next degree. I received my BS in Sociology in 2001 along with my Elementary Education certification.

My hobbies include: LEGOS, more LEGOS, and even more LEGOS. I have a Lego addiction. What if the world runs out of Legos? That's where reading comes in.