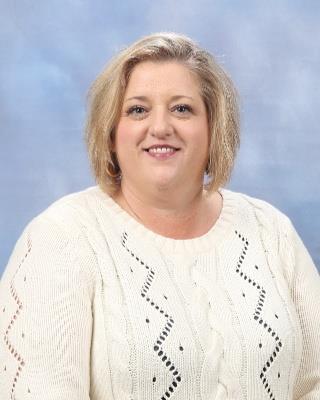 Mrs. Hodge is a career educator, serving in Harnett County - where she grew up and attended school. She graduated from high school in Harnett County and then attended Campbell University, where she received a Bachelor of Arts degree in Elementary Education. She also earned her Master of School Administration Degree from North Carolina State University.

Elizabeth and her husband, Darrell, reside in the Dunn area and have two children.