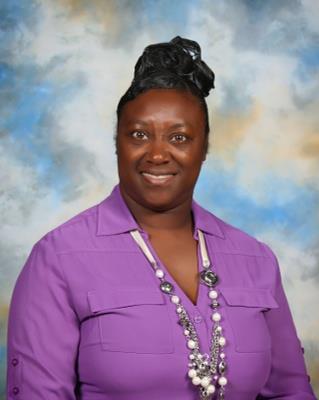 Hi! My name is Shawana Cash and I am one of the NC Pre-K teachers.  I reside here in Harnett County, where I was born and raised.  I attended Central Carolina Community College where I attained several Associate Degrees, one including in Early Childhood Education in 2011.  I was also recognized by the Who's Who Among Students in American Universities and Colleges in 2010 for Outstanding Student.  I obtained a position in a daycare for my degree as an afterschool teacher.  In 2013, I became a teacher assistant as well as a bus driver with Harnett County Schools and obtaining a Bachelor Degree in Family and Consumer Science Child Development in 2019 from North Carolina Central University in Durham, NC.  I was also a Summa Cum Laude.  In December 2021, I obtained my Birth to Kindergarten Licensure from Campbell University.

“Teachings of the youth make impressions on the mind and heart that are to last forever.”